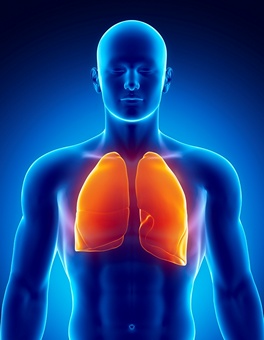 World Tuberculosis (TB) Day is an annual event that marks the anniversary of German Nobel Laureate, Dr Robert Koch’s 1882 discovery of the bacterium that causes TB. Koch’s discovery opened the way towards diagnosing and curing TB.

World TB day builds public awareness that TB, despite being curable, remains a destructive epidemic in much of the world. Northern Sydney Local Health District (NSLHD) TB Services would like to encourage you to “Think TB”. The Could it be TB? poster contains important information regarding symptoms, tests, and where to find a local TB service.

A new email address has been established to provide easy access Mon-Fri during business hours for all general enquiries and non-urgent referrals NSLHD-TBServices@health.nsw.gov.au.

Urgent matters during business hours Mon-Fri can be phoned through on 9463 1360. Urgent matters after hours should continue to be referred to local emergency departments.