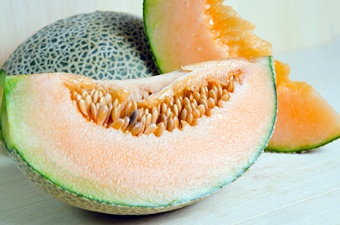 More than 80 people have been struck down by a national salmonella outbreak linked to a brand of rockmelons, as health authorities warn pregnant women, infants and the elderly to avoid eating the fruit.

The salmonella bacteria was detected by health authorities in South Australia on August 2. Rockmelons on the Red Dirt farm tested positive for the bacterial strain, FSANZ confirmed.