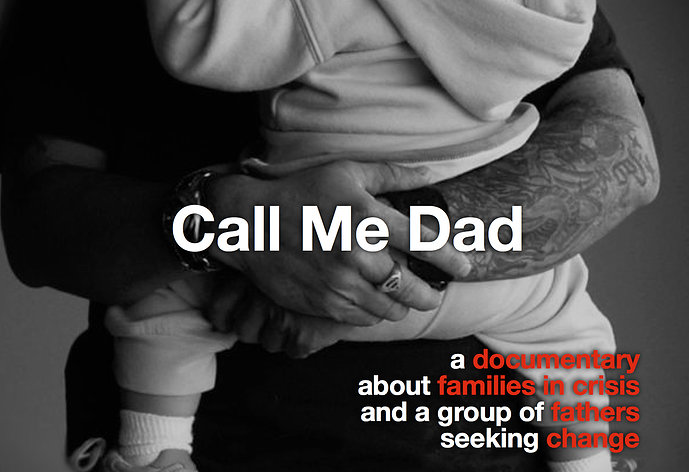 The issue of domestic violence is seeing greater national, state and community action through a number of measures, including greater funding, advocacy and public campaigning to end this scourge on our society. 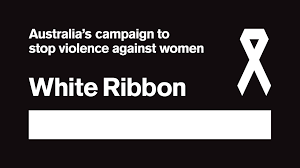 Later this month, Australia’s largest anti-domestic violence campaigner will hold its national public awareness day – White Ribbon Day (25 November) – and a film about domestic violence,Call Me Dad, will air on the ABC on 26 November at 8.30pm.

The film depicts the issue of domestic violence through the perpetrators’ eyes and questions if a violent man can change?

According to White Ribbon Australia, an organisation that works to prevent violence by changing attitudes and behaviours, on average, more than one woman per week is killed by a current or former partner.

So what is being done in our communities and by our governments to respond to domestic violence?

Amongst the discussion which will continue within each groups’ network, Paul spoke about the important role of the GP has to play around domestic violence, “It is likely that GPs are the major professional group to whom women and children experiencing family violence turn.”

Another local network working in this area is the Lower North Shore Domestic Violence Network (DVN).

DVN is a non-incorporated entity and is dependent on the goodwill of member organisations and funding provided to meet on a regular basis and undertake projects in the Lower North Shore.

Upcoming DVN initiatives in 2015/16 include:

White Ribbon Australia commended the approach by the NSW Government.  Libby Davies, Chief Executive of White Ribbon Australia said: “It is critical that any domestic violence package is complimented by primary prevention programs and initiatives, so that the behaviours and attitudes that allow violence against women to occur in the first place are acknowledged and addressed in society.”

Now in its 12th year the White Ribbon campaign asks Australians to take a stand to end men’s violence against women. This campaign focuses on the positive role men can play to influence the actions of those few men who use violence and break the cycle of violence in society.

The White Ribbon campaign runs year-long with events held across Australia to educate and raise awareness about men’s violence against women. This year the campaign will culminate with White Ribbon Day on 25 November.