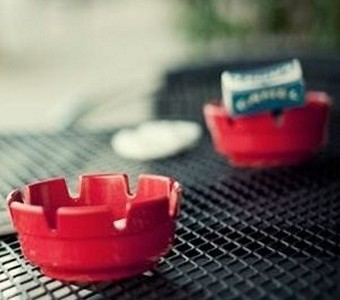 Six months after the introduction of smoke-free dining legislation in NSW, the NSW Health department has reported high levels of public support and compliance.

The legislation came into effect on 6 July 2015, and since then, NSW Health inspectors have visited over 1880 hospitality businesses with outdoor dining areas and have reported a 98 percent compliance rate across NSW.

Executive director of the NSW Centre for Population Health, Dr Jo Mitchell, said that the high levels of compliance with the ban is encouraging.

“There is no safe level of exposure to second-hand smoke. Commercial outdoor dining areas were made smoke-free to prevent patrons who are dining from exposure to cigarette smoke,” says Dr Mitchell.

“Our figures indicate that more than eight out of ten people, both smokers and non-smokers, support the ban. Experience shows that once people are aware of a smoking ban, they generally do the right thing. We have seen many venues and patrons embrace smoke-free dining.”

Mitchell says that NSW Health inspectors found smoking breaches in a small number of venues. These venues were provided with education and follow up inspections have confirmed that these venues are now compliant.

Venues that continue to flout the legislation may be subject to a $5,500 penalty and individuals that do not comply may receive a $300 on the spot fine.

The legislation was first announced in February 2012 by NSW Health Minister Jillian Skinner.

South Australia will also be introducing similar legislation in mid-2016 with health minister Jack Snelling Sid stating that the ban will allow the 80 percent of South Australian residents who are non-smokers to enjoy a meal outdoors without the smell or smoke that comes with cigarettes.